Urgent Prayers for the Riots in America

The following is taken from a message I recently wrote to a friend in the USA:

I have some urgent prayers for America. The incident of the two policemen pushing this old man is sad and totally unnecessary. The police are tired and overworked and have lost their patience and their trust in the system.

The reason for this is simple: the hands of the police are tied behind their backs from fear of what the system will do to them if they use any force. 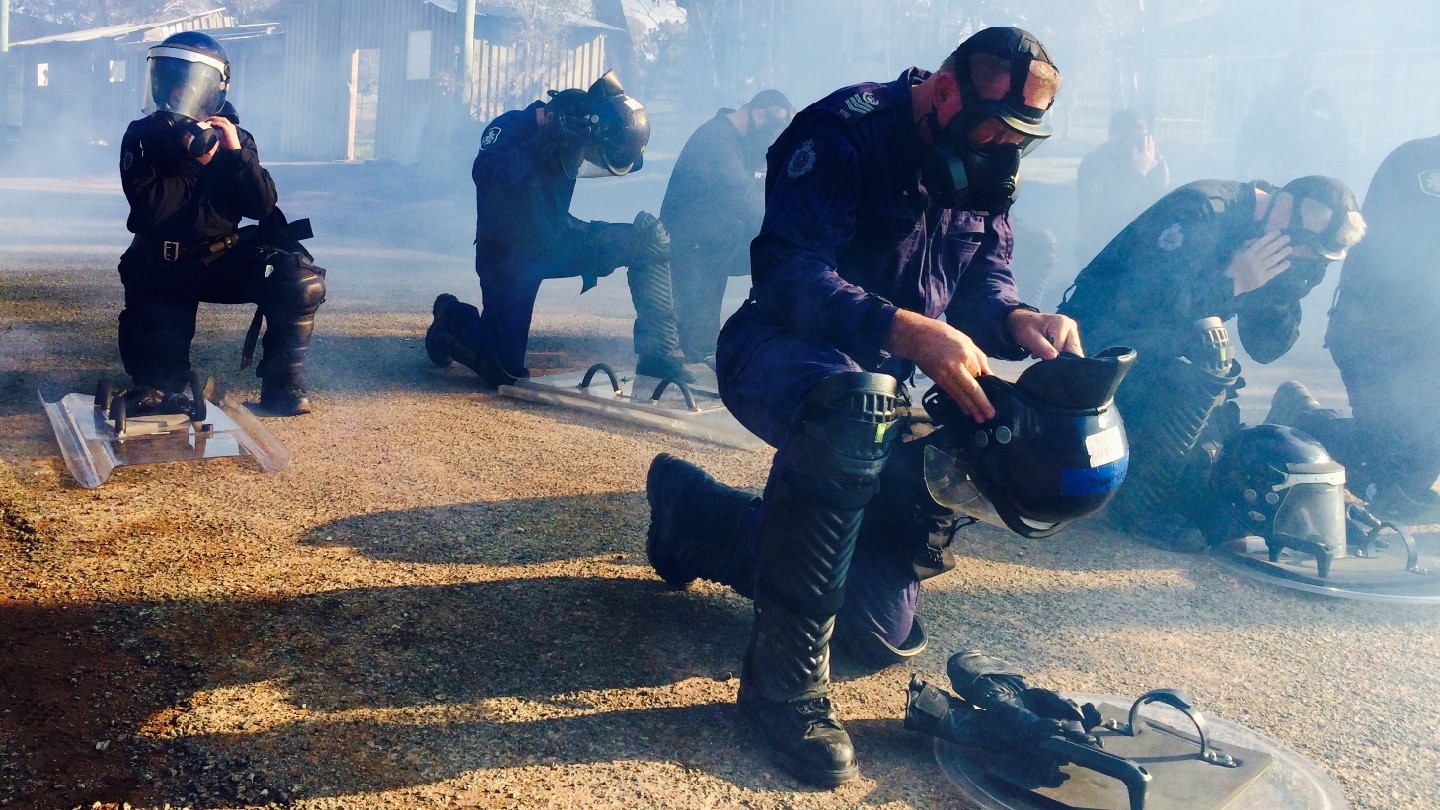 You saw the video of two criminals in NYC getting battered by so-called demonstrators, and not defending themselves, and not pulling their guns in self-defense. Now the police do not know who is the enemy any more.

Riots and the Coronavirus Signify a Breakdown

These events in the middle of the Coronavirus have scrambled the eggs of the system. I don’t believe that these demonstrations are spontaneous even for one minute.

When you see black African-Americans and white folk in such numbers all around the USA, joined by European countries, demonstrating for a drug-addicted convict who suffered an unrighteous death in Minneapolis, and people during these demonstrations distributing hundred dollar bills to the demonstrators — you can’t believe this is spontaneous.

Also, when you see police and television cameramen taking video of the mob breaking into Park Avenue and Fifth Avenue shops like Tiffany’s, Louis Vuitton, Cartier, Gucci, Hermes, and do nothing to stop those criminals… what you are seeing is a systematic breakdown. No country with any self-respect can allow it’s police or security forces to stand by and allow this kind of behavior go unchecked and unpunished.

Anarchy is the Result

Trump is talking about groups like Antifa involved in organizing and promoting these wild, unlicensed, curfew-breaking demonstrations. In Wuhan, China, when they had the curfew for the Coronavirus three months ago, people who went into the streets and broke curfew were shot dead, and then people started to take the curfew seriously.

What we are seeing is a breakdown of the whole system. A revolution like France in 1848.

The government is afraid to enforce the law. The policeman are afraid that if they shoot someone who is breaking the windows of Tiffany’s in Fifth Avenue they will go to jail, because the police commissioner and the law will not back them.

Everything and every criminal is on camera and there is no justice… This a breakdown of the system.

This kind of behavior does not happen just because of another case of police brutality. It happens only when the government is considered impotent. Talks tough but doesn’t carry a big-enough stick.

It starts by the government allowing organizations that are known to be subversive and anti-democratic to poison the college campuses, all in the name of freedom of expression and freedom of degradation of human nature (LGBTQ)…

People report getting money to participate in these so-called riots. When a body works from inside against itself, it is called a cancer.

Democracy is a fragile thing. It has to be protected and guarded by feeding it healthy respect for individual freedoms, and also justice and righteousness.

Democracy and freedom, without justice and righteousness, is anarchy and lawlessness. This is the birthplace of tyranny and dictatorship.

I say most, but, thank God, not all. There are just a few brave souls who speak and stand for truth and justice, and most of the ones that I have heard are African-American.

But there are always more fake “reverends” who insight more riots and fan the flames of hate and division.

I hope it is not too late for the good old USA to survive this wave of bad-smelling waters of hate and reverse racism. Where is the logic and reason that, for the misfortunate death of poor George Floyd, at least six policemen were killed — some shot dead, some beaten to death!

Well, I am praying with tears non-stop in the following order:

I love the USA, that is why I am very sad about what is going on. What makes it harder for me is that this thing is happening in the middle of a worldwide Coronavirus crisis — a time when the Lord expects His children to unite and show love, support, and empathy toward each other! Enough!

May these urgent prayers help restore the USA in these trying times.

Joseph Shulam was born in Bulgaria in 1946 to a Sephardic Jewish Family. In 1948 his family immigrated to Israel. In 1981, Joseph and the small fellowship that was started in his house established one of the first official non-profit organizations of Jewish Disciples of Yeshua in Israel – Netivyah Bible Instruction Ministry. Joseph has lectured extensively and has assisted in encouraging disciples around the world. He and his wife Marcia have two children and two grandchildren.

11 thoughts on “Urgent Prayers for the Riots in America”