The Traditional Jewish Prayer Upon Awakening

Waking up in the morning can be a difficult task for some, though the traditional Jewish ideology on arising can bring a new perspective to it.

This customary Jewish prayer upon waking up is called “modeh ani (מודה אני).” It has a more recent origin as it was written in the 16th century commentary on the Siddur, “Seder Ha-Yom” written by the early Acharon Rav Moshe Ibn Makhir. This particular prayer is rather short in comparison to others, consisting of only one sentence. 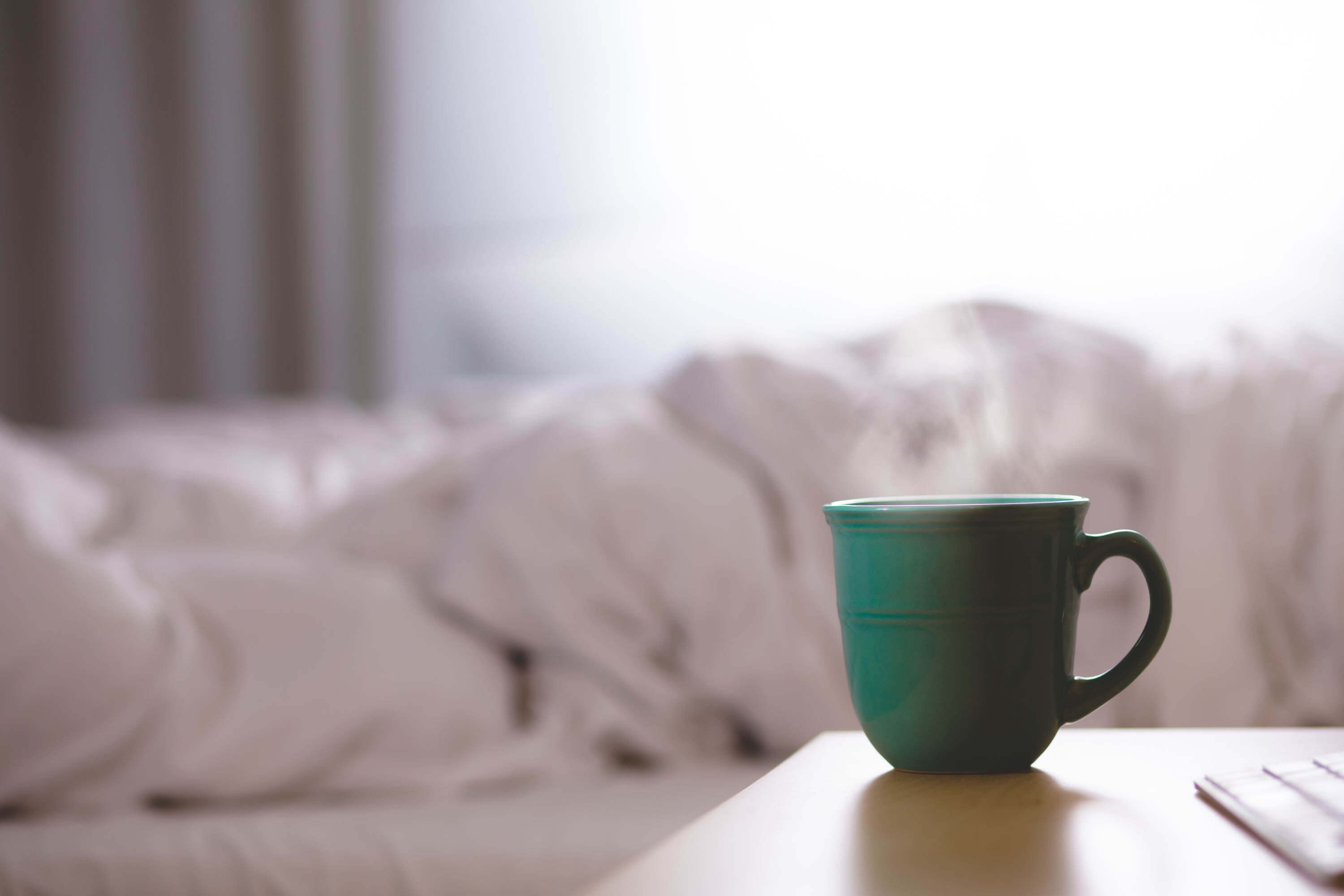 In traditional Judaism, it is obligatory to say a concise prayer of thanksgiving upon opening your eyes and before getting out of bed. This is partly due to the belief that sleeping is like a minor form of death, and when you fall asleep, your soul leaves your body in order to dwell with God.  When you wake up, however, God returns your soul to your body once again, therefore ensuing a prayer of thanksgiving for allowing you to live another day.

Bear in mind that there is some controversy associated with this specific prayer and the idea that sleeping is like a form of death. Nevertheless, it serves as a fascinating depiction of traditional Jewish beliefs, and the idea of starting out the day with a heart of gratitude stands valid.

Below is the traditional Hebrew prayer as well as the English translation:

I offer thanks to You, living and eternal King, for You have mercifully restored my soul within me; Your faithfulness is great.

2 thoughts on “The Traditional Jewish Prayer Upon Awakening”