The Kinneret: Why Israelis are Happy for Rainy Days

If you trace the food chain backwards, all food comes from the ground and it needs rain to grow. Is rain a good thing or a bad thing? Yes, both. Naturally, a lack of rain dries up the crops and can lead to a serious food supply crisis, but too much rain damages or washes away plants. Only an adequate amount of rain in its seasons is a blessing.

Throughout modern Israel’s history, water has remained an immensely precious resource; Israel, after all, is a Middle Eastern country and most of our land is desert. But more importantly, during the nearly two millennia long exile, the land of Israel suffered profoundly from desertification.

The earliest Israelis were constantly concerned with (even obsessed about) the level of the Kinneret (the Sea of Galilee). The Kinneret is the largest body of freshwater available to Israel, and if the reserves of water there would diminish, everyone knew Israel would be in trouble. But, hallelujah, God always provided! 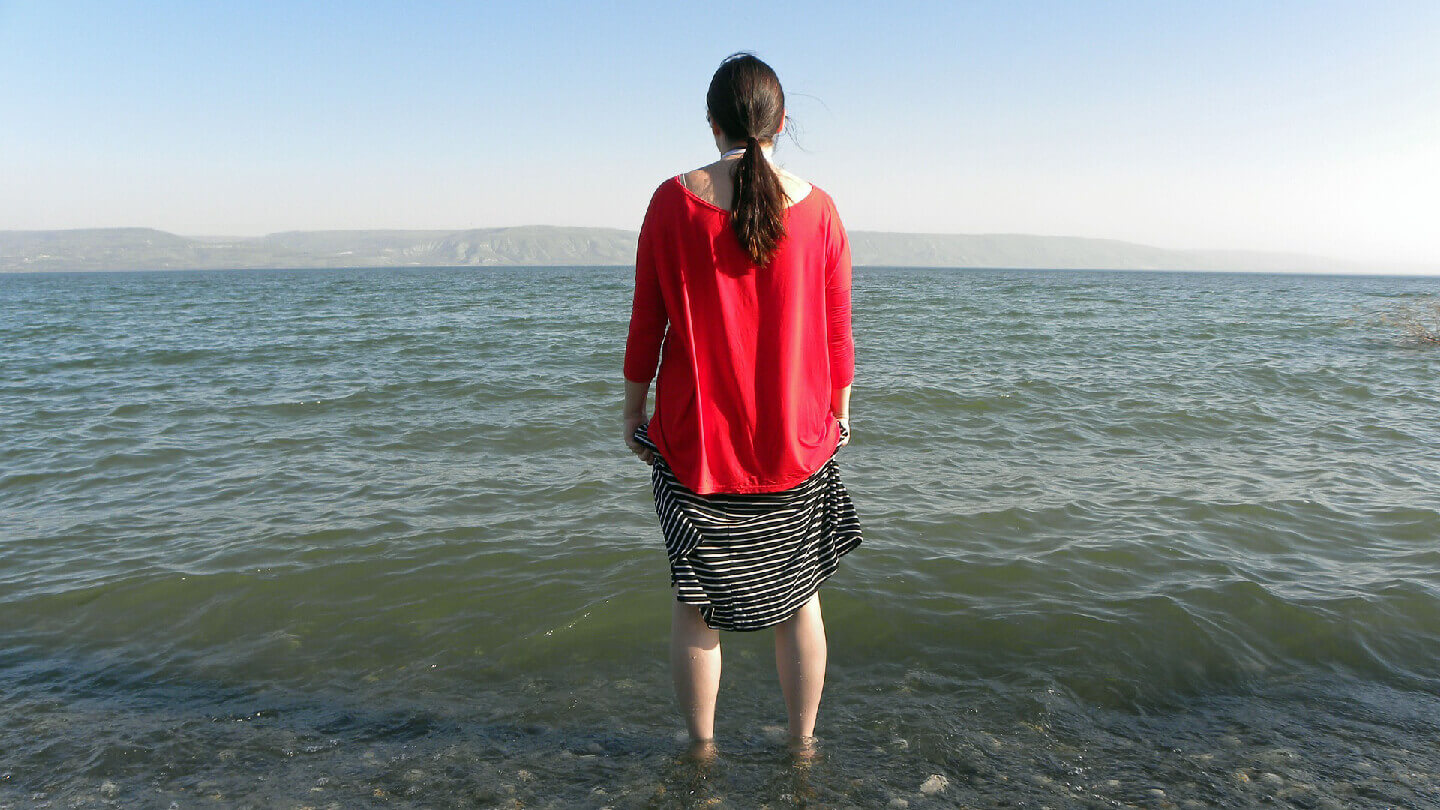 Fast-forward to 2019, and the level of the Kinneret is astounding—record-breaking actually. Israel has received such a long stretch of rain this winter that the level of the entire lake has risen over 2.5 meters (9 feet) to a six-year high (211.86 meters below sea level), and the snow runoff is still forthcoming.

Many people around the world are either disappointed by or apathetic about rain. It can ruin outdoor plans, make for lousy driving conditions, or it could be just plain depressing.

Israelis are the same way, except that they constantly remember that rain is a blessing, and that thought overrides any disappointment. It is goodness that God “rains” down which promises a fruitful and prosperous growing season.

Joel 2:23 “Then be glad, sons of Zion, and rejoice in the LORD your God. For He has given to you the early rain according to righteousness, and He will cause the rain to come down for you, the early rain and the latter rain in the first month.”

Rain is a blessing from God, but it is actually an object lesson, too. Doesn’t God send rain on the righteous and on the wicked? This shows that God loves His enemies, and so we are called to do likewise.

Matthew 5:44-45 “…but I say to you, love your enemies; bless those cursing you, do well to those hating you; and pray for those abusing and persecuting you, so that you may become sons of your Father in Heaven. Because He causes the sun to rise on the evil and the good, and sends rain on the just and unjust.”

Join us in blessing God for sending sustained blessings to Israel in the form of rain, especially during this record-breaking year, but also let rainy days remind you to be like our Father in Heaven and love your enemies as He does.

Jared is a content writer and editor for Netivyah, holds degrees in biblical history, culture and languages, and loves both to learn and to teach especially about the intersection of nascent Christianity with Second Temple Judaism.