Typically, the parashot (weekly Torah portions) Vayakhel and Pekudei are combined together into a single reading. Occasionally, like this year, however, they are separated, because it’s a Hebrew leap year. Unlike the civil Gregorian calendar that adds February 29th once every four years (except in years divisible by 100 but not by 400), a leap year in the Hebrew calendar adds a thirteenth month to keep the calendar aligned with the seasons. 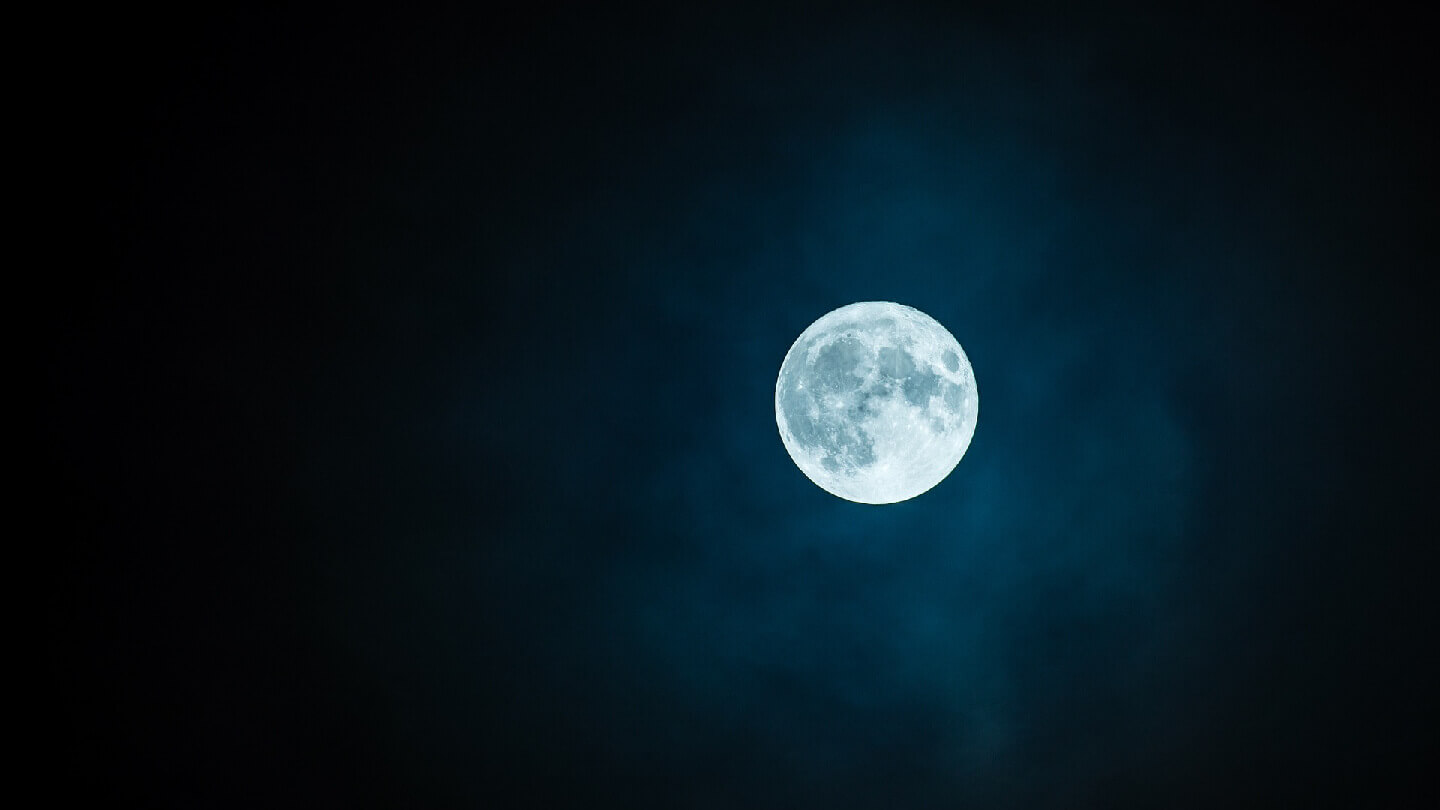 However, 12 lunar cycles are shorter than the solar year by about 11 days (as in the Muslim calendar, for example), and the Gregorian solar calendar is not aligned with the new moons. Even though the lunar year and the solar year aren’t synchronized, the Hebrew calendar builds on the cycles of the moon while occasionally adding an additional intercalary month (according to a fixed 19-year cycle) to catch up to the appropriate season of the solar year.

That way, if Passover is coming, but it’s still winter, then an additional month called Adar II is inserted before Adar I, and returns Aviv and Passover to the spring time.

The Torah reading cycle is for an entire year, but of course if a whole additional month is inserted into the year, then four additional readings need to come from somewhere. For this, some Torah readings that are combined in a regular year will be separated in a leap year in order to schedule portions to read each week of the added month.

There are 54 Torah portions in total, and automatically a handful of any year’s Shabbat readings will be replaced by holiday readings. So in a regular year, 14 pairs of Torah portions are read together as double portions, and in the case of an intercalary year, four of those pairs are split up (Vayakhel-Pekudei, Tazria-Metzora, Acharei Mot-Kedoshim, Behar–Bechukotai). That is the reason why Pekudei is separate from Vayakhel this year.

The lunisolar Hillel II calendar is actually a brilliant invention that filled a desperate need. Originally, the new moons were formerly sighted by multiple witnesses and officially declared throughout Israel. But after the Second Temple destruction and the subsequent dispersion, it was impractical to declare the new moon to every Jewish community in the world, and under Constantius II, it was actually outlawed.

As a remedy, the Sanhedrin instituted the Hillel II calendar in 359 AD/CE. In one sense it preserved uniformity among Jewish people abroad, but in another way it severed ties between Israel and the Diaspora.

The calendar itself, in general, is quite accurate, averaging 29.5 days per month and 365.2468 days per year (compared to the average solar year length of 365.2422). It allows for adding and subtracting a day in consecutive years as needed, so as to avoid waving the lulav on Shabbat, or landing Yom Kippur adjacent to a Shabbat.

So until then, this calendar is what unites Jewish people worldwide in celebrating the holidays on the same days, and reading the same Torah portion together each week.

Jared is a content writer and editor for Netivyah, holds degrees in biblical history, culture and languages, and loves both to learn and to teach especially about the intersection of nascent Christianity with Second Temple Judaism.

9 thoughts on “The Hillel II Calendar and Double Torah Portions”