Cat Lover? Jerusalem is for You

One lesser-known fact about Israel is its abundant cat population. When visiting the Holy Land, one can see the plentiful amount of felines meandering around the city streets, begging for food, or diving in dumpsters for a meal. Whether you are fond of cats or not, many have speculated how these small carnivores got to Israel in the first place.

Before the 1930s, the cat population in Israel was considered minimal, however, after the British Mandate, the population exploded. Due to a rat epidemic throughout the country, the British supposedly imported numerous felines in order to neutralize their rodent problems. The cats did an efficient job of getting rid of the rats, and they also benefited tremendously from the steady food source. 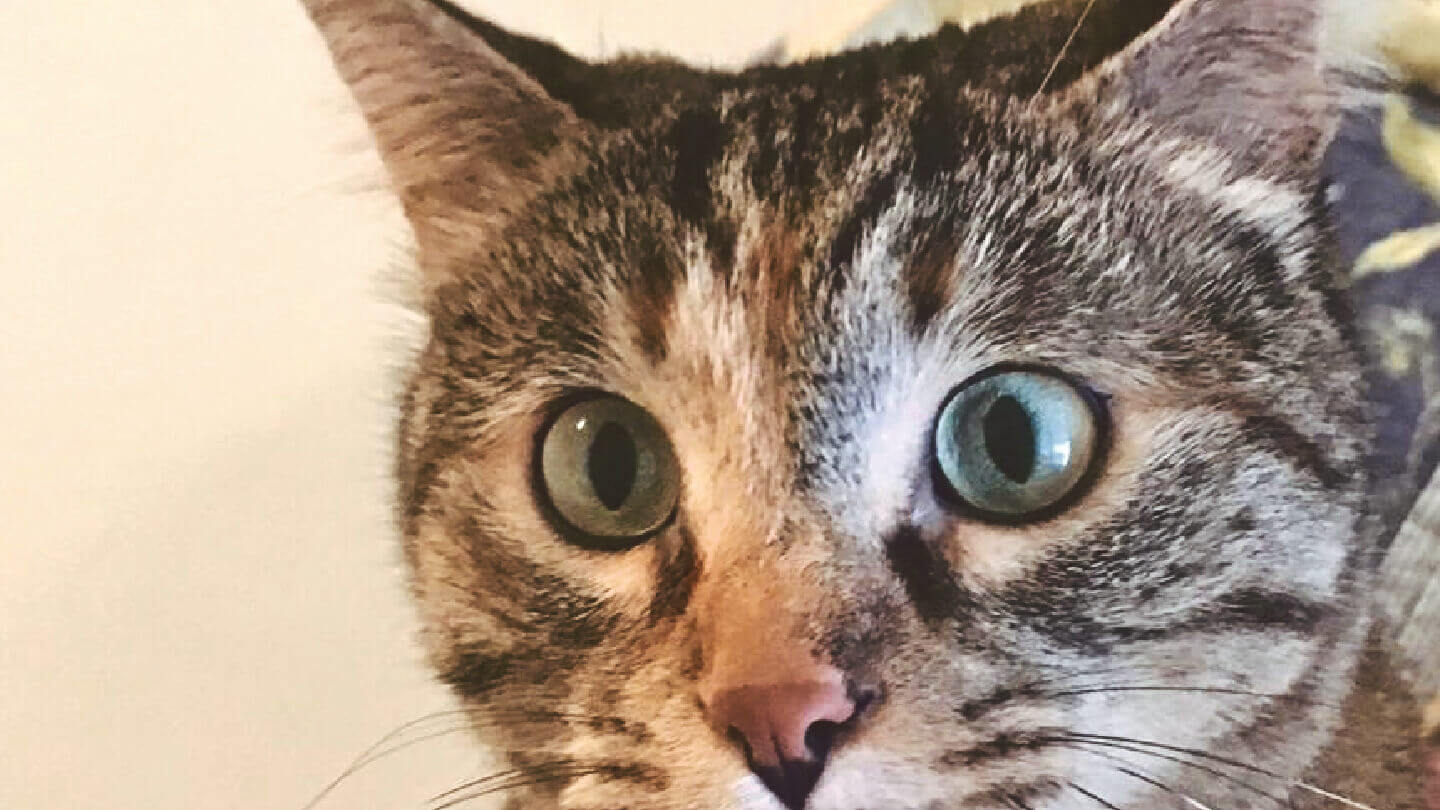 In Israel today, there are an estimated two million stray cats roaming the streets. Additionally, about 32% of Israeli citizens are reported to be pet owners, 10% of which own cats. While some are concerned that a rabies outbreak will occur as a result of the high stray cat population, the disease still remains uncommon.

The biggest threat that the unruly street cats pose is to the local birds and small animals that also reside in Israel. Cats instinctively hunt for their food; however, they also enjoy preying on small animals for their own amusement. Thus, an increase in the number of cats simultaneously lowers the number of birds, lizards, snakes, and rats in the area.

Despite their keen hunting abilities, it is not uncommon to see Israelis regularly feeding the neighborhood cats. In Jerusalem, you can find numerous plastic bowls filled with food and water scattered throughout neighborhoods and even the city center.

There is undoubtedly a special relationship that God created between mankind and animals. Whether it is about livestock or pets, there is an emphasis on the protection and preservation of all living creatures. In fact, there are several places throughout the Bible as well as the Talmud that explicitly state how animals should be treated by humans.

The Talmud goes on to describe a principle called “tza’ar ba’alei chaim” which means “the suffering of animals.” This ethic has to do with the unnecessary distress of animals, and it mostly goes into detail about how to properly care for livestock.

It does, however, go on to prohibit the unnecessary suffering of all animals, including the killing of animals that are not causing any harm to humans. Likewise, it describes how it is incumbent upon animal owners to feed, water, care for basic needs, and take extra precautions in order to prevent the potential anguish of their animals.

Similar to the laws in Judaism, the Israeli government has also created numerous regulations about animal care, particularly geared towards the ever-present stray cat population. A law was created in 1994 that prevents the cruelty and killing of all stray animals, it is known as the Animal Welfare Law.

In addition to this, the Israeli government has taken the initiative to try and reduce the growing number of cats within the country. In recent years, the government committed 4.5 million Israeli shekels (about 1.27 million U.S. dollars) in a program known as Trap, Neuter, Return (TNR).

The program entails strategically trapping stray cats, performing a quick surgery to sterilize them, followed by releasing them back into the streets. You can see which street cats have been apart of this program if you observe them closely; those who have received the sterilization surgery get a small notch cut on the tip of one of their ears.

A couple of months ago, the newly elected mayor of Jerusalem also created a new program for the city’s street cats. The program gives the city a budget of over 100,000 shekels ($27,000) for the purchase and distribution of cat food for the local strays. While this new program has received much criticism, the Jerusalem Municipality intends to create numerous feeding stations for the street cats in an effort to make the city more sanitary.

Regardless of whether you love or hate cats, if you plan to visit Israel, do bear in mind that these pesky felines play an active role in Israeli society. Finally, it is amazing how much one can learn about both Judaism and Israeli culture based on the way that animals are regarded.