Birkat Hagomel: A Prayer of Thanksgiving

The Jewish prayer, “birkat hagomel,” is traditionally recited after one has survived a dangerous journey or recovered from a serious illness or accident. During the days of the Temple, it was obligatory to bring a thanksgiving offering before God when one survived a life-threatening situation. Now that the Temple no longer stands, however, the birkat hagomel is said in place of making a sacrifice as a proclamation of gratitude. 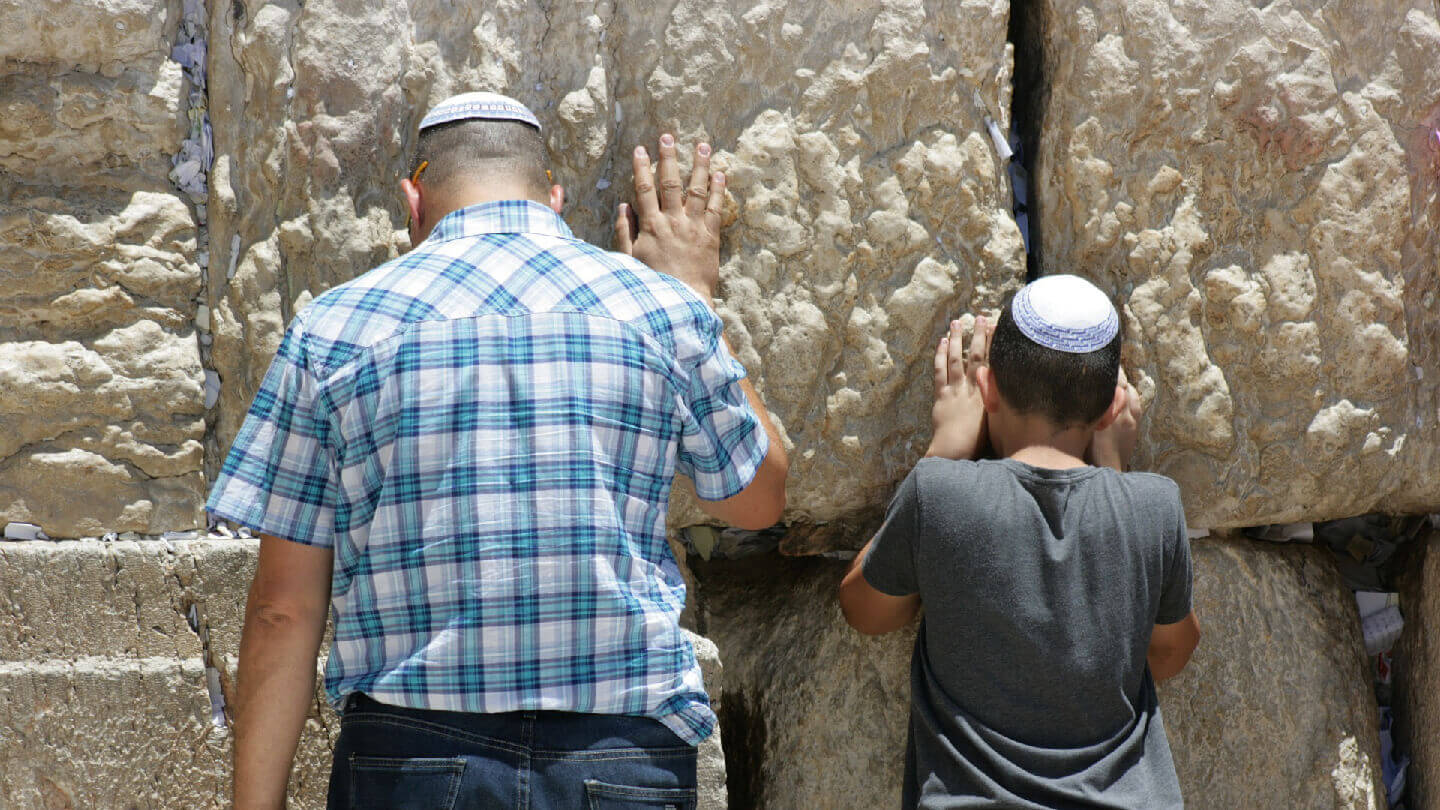 The birkat hagomel originates in the Talmud, and is recited for a variety of situations. These occasions include being freed from jail, recovering from a serious illness, traveling at sea or through the desert, giving birth to a child, and surviving a mortal danger.

This blessing is often recited at a synagogue once the Torah has been read and in the presence of a minyan. In more traditional sects of Judaism, a minyan consists of at least ten Jewish adult men, though in more modern streams women are also counted.

Similarly, there is some controversy associated with whether or not women should be able to say the birkat hagomel; some groups permit it whereas others do not.

Regardless of this dispute, this blessing serves as a powerful way to give glory and thanks to God for His protection.

Below is the Hebrew text for the birkat hagomel as well as the English translation:

Blessed are You, Lord our God, ruler of the world, who rewards the undeserving with goodness, and who has rewarded me with goodness.

After the recitation of this blessing, the congregation responds: