Asher Yatzar: Blessing The Lord for All Functions

There is a traditional Jewish blessing for just about everything; therefore, it is not surprising that there is even a blessing upon exiting the restroom. The blessing, “Asher Yatzar,” is translated into English as “He Who Formed.”

Despite what you might think, the blessing is more complex than simply thanking God after performing one’s bodily functions. In fact, the real purpose of this unique blessing is to thank the Lord for creating mankind with many intricacies, as well as for the miracle of allowing our bodies to function properly on a daily basis. In essence, it is a way to thank the Almighty for His creation and for giving us good health. 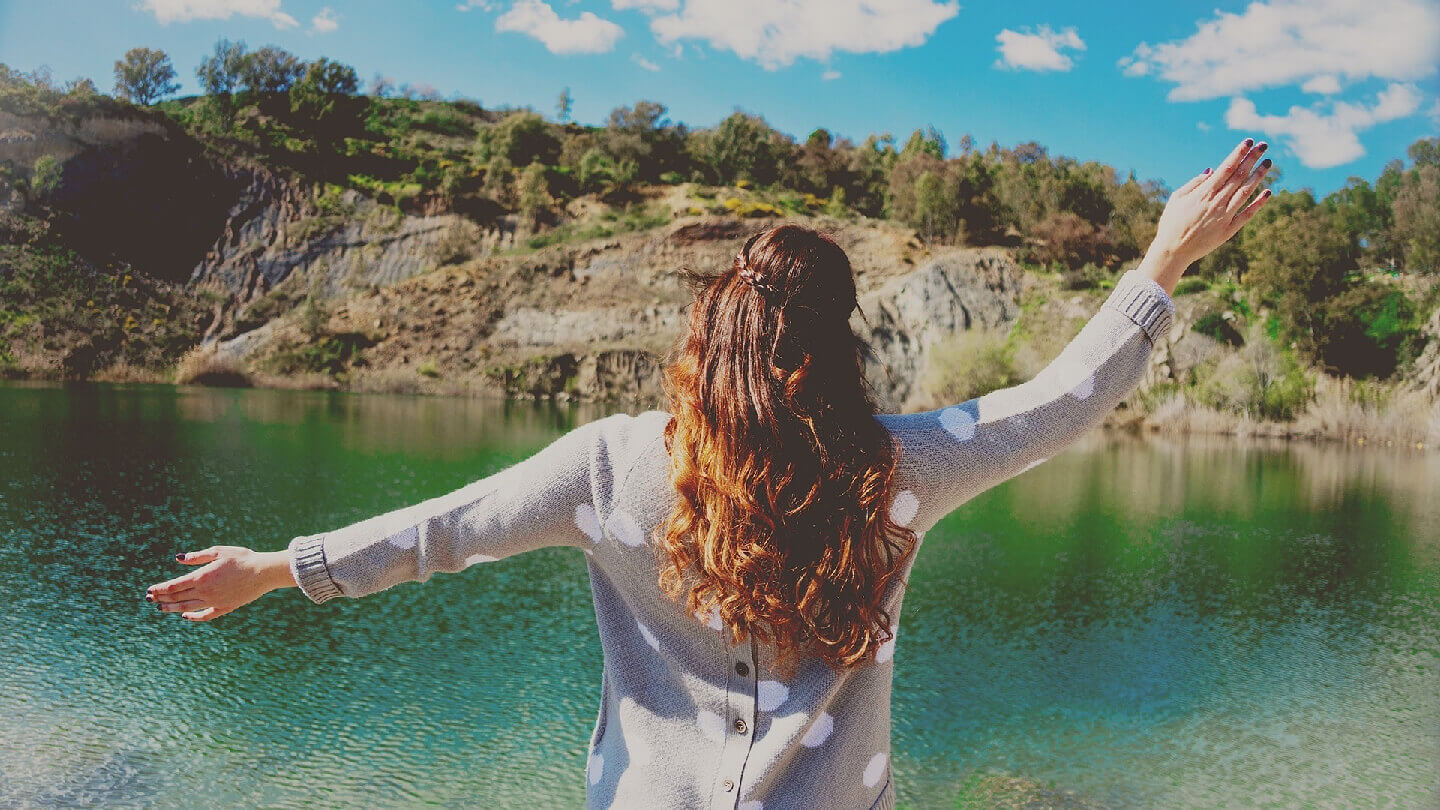 Asher Yatzar is originally found in the Talmud, Berachot 60b, and was one of the many blessings written and collected by the Sages of the Great Assembly around the period of 410-310 BCE.

One of the main ideas behind reciting this particular blessing is that we shouldn’t wait until we are ill to appreciate our health, but rather we ought to thank the Lord for our wellbeing everyday, even if it means thanking Him for our seemingly unrelated bodily functions. This is one of the reasons why the blessing was incorporated into the Shacharit weekday morning prayer services.

There are several specifications and procedures that one must know in order to recite the Asher Yatzar bracha. First, you are obligated to say the blessing every time that you go to the restroom.

Directly after you have relieved yourself, you must immediately wash and dry your hands. Followed by the handwashing is the recitation of the blessing.

If you accidentally forget to say the blessing right after leaving the bathroom, it is still permissible to say it within the next 72 minutes. It must be noted never to recite the blessing inside the restroom itself, however, as it is considered disrespectful and inappropriate to do so.

How does this blessing work for those who might have medical issues? Unfortunately, there isn’t a standard rule for how one with an illness should approach reciting the Asher Yatzar blessing.

There is one particular guideline for those who suffer from incontinence, however. Those who are unable to control their bodily functions for whatever reason, are not obligated to recite the blessing, as it is widely believed that Satan is the one causing the issue.

While some may find it strange or even amusing that there happens to be a traditional Jewish blessing upon exiting the bathroom, the meaning behind this bracha is much deeper than it might seem.

In Judaism, it is believed that all humans are created in God’s image, thus, the blessing serves as a type of declaration of praise and wonder for the glory of the Lord and all His creation.

Below is the blessing in both Hebrew and English:

Blessed are You, Lord our God, King of the Universe, who has formed man in wisdom, and created within him numerous orifices and cavities. It is revealed and known, before the Throne of Your Glory that if but one of them were to be blocked or one of them were to be opened, it would be impossible to exist for even a short while. Blessed are You, Lord, who heals all flesh and performs wonders.