Yom Kippur: God’s Will to Forgive is Greater Than His Will to Punish

On Yom Kippur (the Day of Atonement), we fast. We fast because we’re not only individuals, but also a Messianic Jewish congregation consisting of families with kids. It’s not just “me, myself and I”.

We are connected to this people, and our growing children are an integral part of this people: the people of Israel, God’s people.

We actively participate in the fast and national prayers, and beg God to remember us all for the good. To have mercy on us and remember the promises made to our ancestors. To give us, collectively, as a people, another chance to make amends and live in a way that finds favor in God’s eyes. We’re only a moment away from Yom Kippur, the most terrible day in the Jewish world, as it is the day of God’s judgment. We understand that the goal of the sacrifice is not to come in the place of repentance, but rather the sacrifice is the direct result of repentance.

We repent, acknowledge that we made a mistake, truly intend to change our ways, and then we present our sacrifice. Our sacrifice shows the seriousness of our words, as the sacrifice pays the price in our place – instead of us! Our sacrifice is the most pure and holy, as our sacrifice is Messiah Yeshua. One of the most central complaints of Isaiah, Jeremiah, and of many other prophets – and of the apostle Paul – was against the idea that acts of sacrifice, or the priestly Temple service, would be able to atone for the evil deeds of the people, without true repentance. 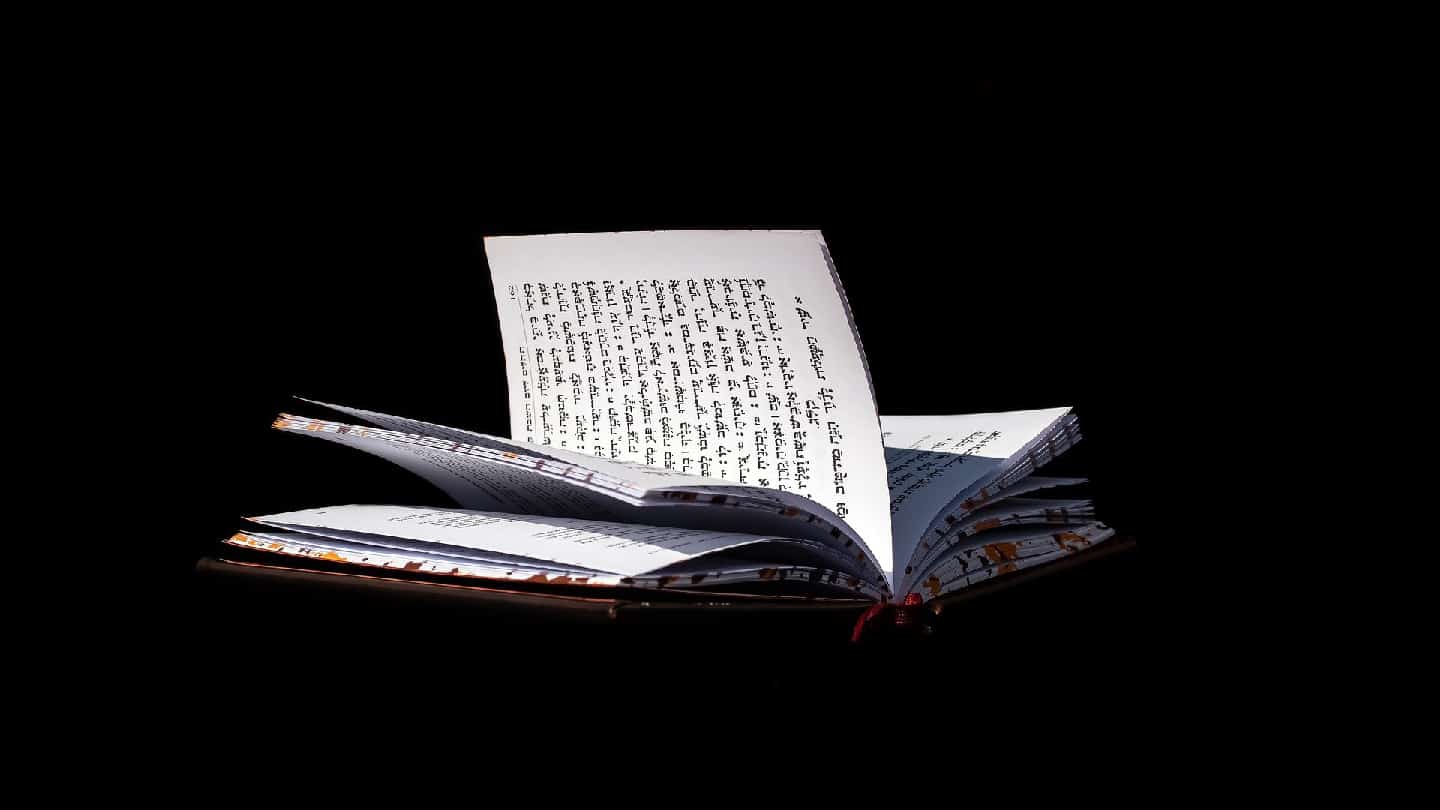 Upon reading the book of Jeremiah (for example), we understand that the religious and traditional rottenness spread too deeply. There was no healing possible anymore and no possibility to fix this.

Therefore, we must start over, start on a clean slate, as is written in the prophecy at the beginning of the book of Jeremiah:

This uprooting was necessary in order for Israel to be able to return to the foundations of the faith and morals that are straight in the eyes of the Lord. Then, instead of destruction, tearing down, and abandonment, we will return “to build and to plant” (Jeremiah 1:10). According to the halachic set of rules for Yom Kippur, it is impossible to achieve an instant atonement. This would be like sinning, asking for forgiveness, then sinning again and asking for forgiveness, etc.

According to the Jewish understanding, Yom Kippur atones for sins that are between God and us. This is contrary to forgiveness between an individual and his fellow man. For in a relationship between people we must find a way to reach forgiveness from the person we have hurt. “One who says: I shall sin and repent, sin and repent, they do not afford him the opportunity to repent. [If one says]: I shall sin and Yom HaKippurim will atone for me, Yom HaKippurim does not effect atonement. For transgressions between man and God Yom HaKippurim effects atonement, but for transgressions between man and his fellow Yom HaKippurim does not effect atonement, until he has pacified his fellow.” – Mishnah Yoma 8:9

In my opinion, as disciples of Yeshua, if we hurt or wrong someone, we are obligated to atone for our deeds and find a way to correct our error. However, on the other hand, when we are wronged by someone (according to our point of view), we are commanded to forgive and not hold a grudge against that person.

Yeshua commanded us to forgive (by which we will also be forgiven). I see  a greater depth in Yeshua’s words:

“If anyone causes one of these little ones—those who believe in me—to stumble, it would be better for them to have a large millstone hung around their neck and to be drowned in the depths of the sea.” – Matthew 18:6

If those that hurt us try to please us, or we understand and know that they didn’t hurt us on purpose (for example, hurt or anger towards parents or between a husband and wife – of course, each case to its own), then we must strive towards forgiveness. May we not belong to the category of people that keeps holding others accountable, that blames others and makes others “owe it to us”. In my opinion, we must stand before the Lord and declare: “I forgive those that hurt me! Please don’t hold the sins of [enter a name] against him/her. I forgive and I ask not to hold the sin or the hurtful deed against him/her. S/he is clean.” (Yeshua does this same action in our favor.) On the second day of Yom Kippur it is custom to read the book of Jonah. God called Jonah to serve, to go to Nineveh, to prophesy destruction. Why did Jonah flee from this calling?

Jonah the prophet knew the greatness of God’s mercy, Who is,

“…a gracious and compassionate God, slow to anger and abounding in love, a God who relents from sending calamity.” – Jonah 4:2b

Jonah knew that his prophecy of destruction wasn’t fulfilled. It is possible to say that, from the start, God would forgive the City of Nineveh.

There are a few insights that arise from the reasons why Jonah didn’t want to prophesy. One of them is the measure of justice.

Jonah asks, “where is the justice in all of this?” Can someone do evil, hurt someone else, abuse, then say sorry and that’s it? Is there no punishment? No consequence for the evil and brutality of the people? Where is the justice? It’s common to consider the repentance of Nineveh to be the central part of the book of Jonah. In my opinion, however, the moral of the story is different, and lies in the importance of the preservation of life and God’s mercy.

The book of Jonah ends with the following idea: if Jonah felt sorry for the plant for which he didn’t even have to make an effort, how much more does God care for His creation? For His world, and for the people that He created and made? That is the final point and here the book ends. We’re a part of this people, and we may not separate ourselves as believers from the people and from the environment in which we live. Our task as believers is to ask and to beg God to pass the bad verdict from our nation.

The lesson we can learn from the book of Jonah is that God’s will to forgive is greater than His will to punish. And, that it isn’t our task to point out the faults of our people, and say: “They are guilty.”

But, rather, the opposite. To pray and intercede in favor of this people, to turn the tide towards forgiveness instead of punishment. We all stand in prayer that God will cause this Jewish New Year to be blessed: for the whole body of Messiah in Israel and around the globe. And, for all of Israel, that the eyes of the people of Israel will be opened to see the true sacrifice that takes away the sin of the world, Yeshua the Messiah.

Born and raised in Jerusalem, Yehuda serves as the Deputy Director of Netivyah and one of the elders of the “Ro'eh Israel” congregation. He is married to Lydia, and they have three children.

3 thoughts on “Yom Kippur: God’s Will to Forgive is Greater Than His Will to Punish”